As you probably already know, I’m a member of the Airship Archon, a Steampunk costuming and funtime group based out of Columbus, Ohio. We’ve been in the news a bit lately: an interview with our Captain appeared on The Steampunk Chronicle last month, and a photograph of the group appeared in an io9 article (sadly taken before I became involved with the group). I’m proud to say that we’ve become one of the premiere Steampunk groups in the Midwest, and maybe even the nation–and we’re remarkably drama-free for such a large and diverse group.

We’ve had quite a few events lately, and I thought I’d share a few of my favorite photos:

The Airship Archon seeing "Sherlock Holmes: A Game of Shadows."

Ladies of the Archon outside Mozart's after High Tea

One for the ladies--Captain LaGrange at High Tea 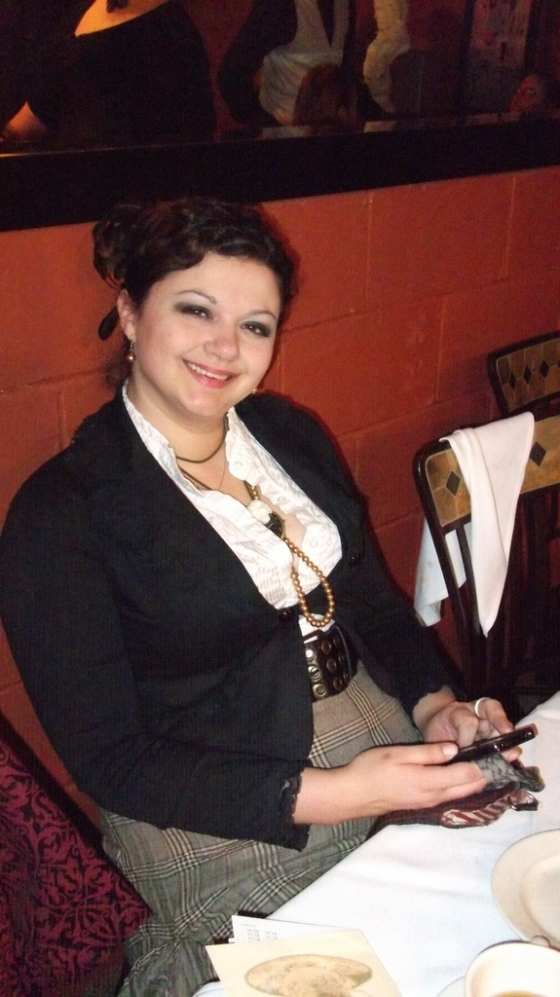 For more photographs of our group, you can visit the Airship Archon Flickr Group. There was another event, Cocktails at the Conservatory, last week, but unfortunately I was unable to attend due to a touch of the Consumption. Our next event will probably be a Build Day, and several of us will be attending  upcoming local conventions. To keep up with our activities, I recommend joining our facebook group. We do have a website, but it’s sporadically updated and less reliable than the facebook group. We always welcome new members and we’d love to help you put together a Steampunk look!